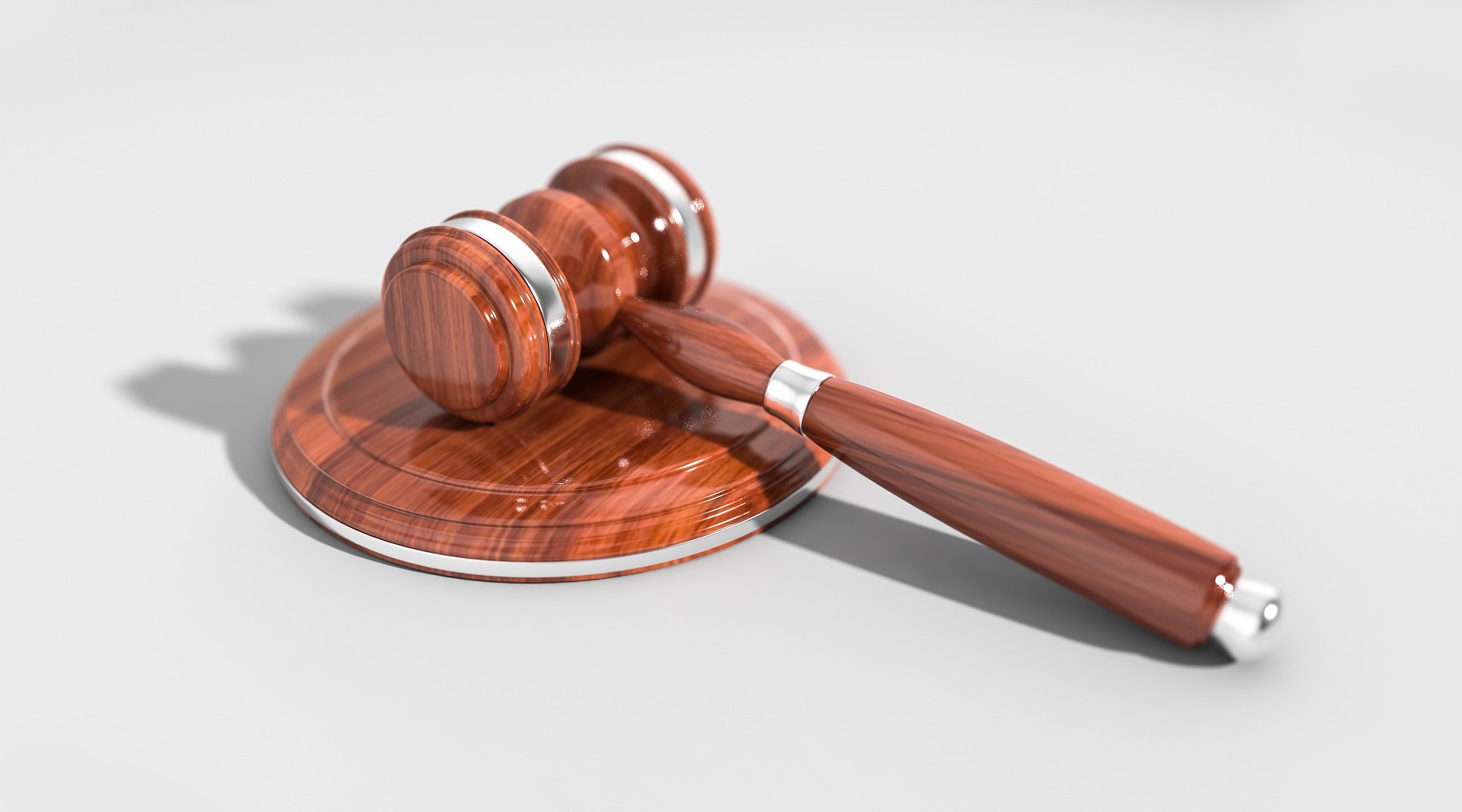 Laws prevent a judge from unreasonably holding someone without due process. However, the judge still sets the bail amounts, and requiring a very high bail to be posted can be the same thing as denying bail. Many jurisdictions are transitioning away from cash bail for this reason. The bottom line is that pretrial release (or release on bail), in theory, is available to almost all people arrested and charged with an offense.

My Son Has Been Arrested. Will I Be Able Bail Him Out?

Unless your son has been arrested and charged with a seriously violent crime, you will most likely have the opportunity to post his bail. Once his bail has been set, call ABC Bail Bonds and we will happily walk you through the options for getting your son out of jail. Though the final decision about whether bail release is available rests with a judge, there are certain charges for which bail would be impossible to secure, regardless of how high bail could theoretically be set. In these cases, which are usually associated with serious crimes, your son would stay in jail until the trial. Most jurisdictions lean towards releasing people, if possible, during the pretrial period.

Bail Can be Higher, or Refused, for Violent Crimes

In most cases, felony charges that are extremely violent or involve massive amounts of drugs and their distribution, are most likely to result in a refusal to allow bail, either by statute or at the discretion of the presiding judge. This will almost always apply in cases of a murder or kidnapping charge, or possession of large volumes of illicit drugs. This situation may also apply if the person arrested has a history of violent acts.

A judge considers a whole range of factors and when considering release, whether on bail or on a signature bond. Ultimately, the two main criteria tend to be related to whether the judge considers the person likely to cause harm to anyone, or how likely they believe the person will skip their court hearings. Setting a higher bail may be able to prevent no-shows, but being a perceived danger to society will almost always result in someone remaining in detention.

Release on Bail with a Restraining Order

Cases in which a person is considered a danger to a particular person (often in a domestic violence situation), rather than being a danger to the community, may be able to make the case that release on bail with a restraining order is sufficient. However, every situation is different, and while more common non-violent charges may allow for the use of bail, the more serious the crime, the more information a judge will rely on to make their decision.