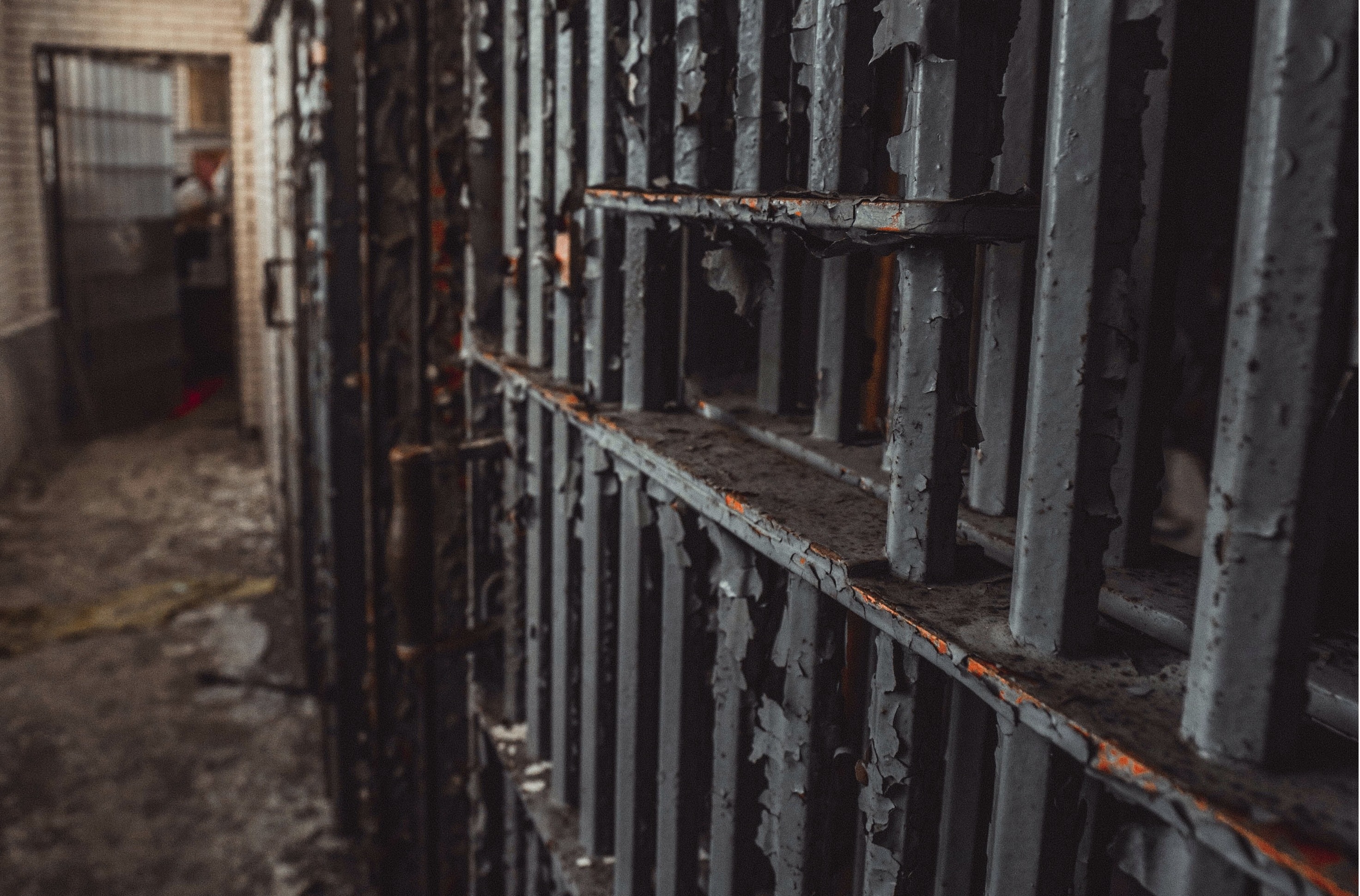 At ABC Bail Bonds we obviously advocate for the bail system. Having made a quality business model off providing bail 24/7, offering payment options, delivering excellent customer service and charging the lowest fees allowed by law, we believe in the help we provide to get defendants out on bail, and then the help we provide the courts and our society by making sure the defendants show up to court for their trial.  If they don’t show up we lose money, so we spend our resources making sure defendants are at the court to be tried for the crimes they have been accused of. If that defendant wasn’t given the option to post bail they would have to spend months waiting for their trial inside of a jail cell. If the bail system is replaced with algorithms, it’s just as likely more people will be awaiting trials from behind bars.

Cleveland Bail Reform in the News

So as more and more states discuss the flaws of a bail system that may be unjustly keeping the poor behind bars when their only crime may be getting arrested for being at the wrong place at the wrong time and not being able to afford to pay a bail bondsman, we can’t help but watch the news of bail reform in Cleveland play out.

Are Recent Deaths Evidence of Need for Bail Reform?

So are the recent deaths in the Cuyahoga County Jail evidence that the nation’s bail system is failing? Of the six deaths two hanged themselves, two had drugs in their system and two remain under investigation.

How is Inmate Suicide Evidence of the Need for Bail Reform in Cleveland?

One of the dead inmates, Gregory Fox, was found hanged in his jail cell and died two days later at MetroHealth. Medical examiner notes said Fox suffered from bipolar disorder and previously tried to take his own life in January by overdosing on prescription pills.  He was jailed on $125,000 bond in two cases — one where he was accused of repeatedly raping a 13-year-old girl during an 18-month span in North Royalton.  It is hard to understand how a broken bail system contributed to this man’s death. If bail was not an option in this case, the algorithm responsible for determining if Fox should remain in jail before his trial or be set free, would have likely determined, due to his history, that he remain detained until his trial. However this man was able to evade supervision and acquire the means to suicide, has no relation to bail reform.