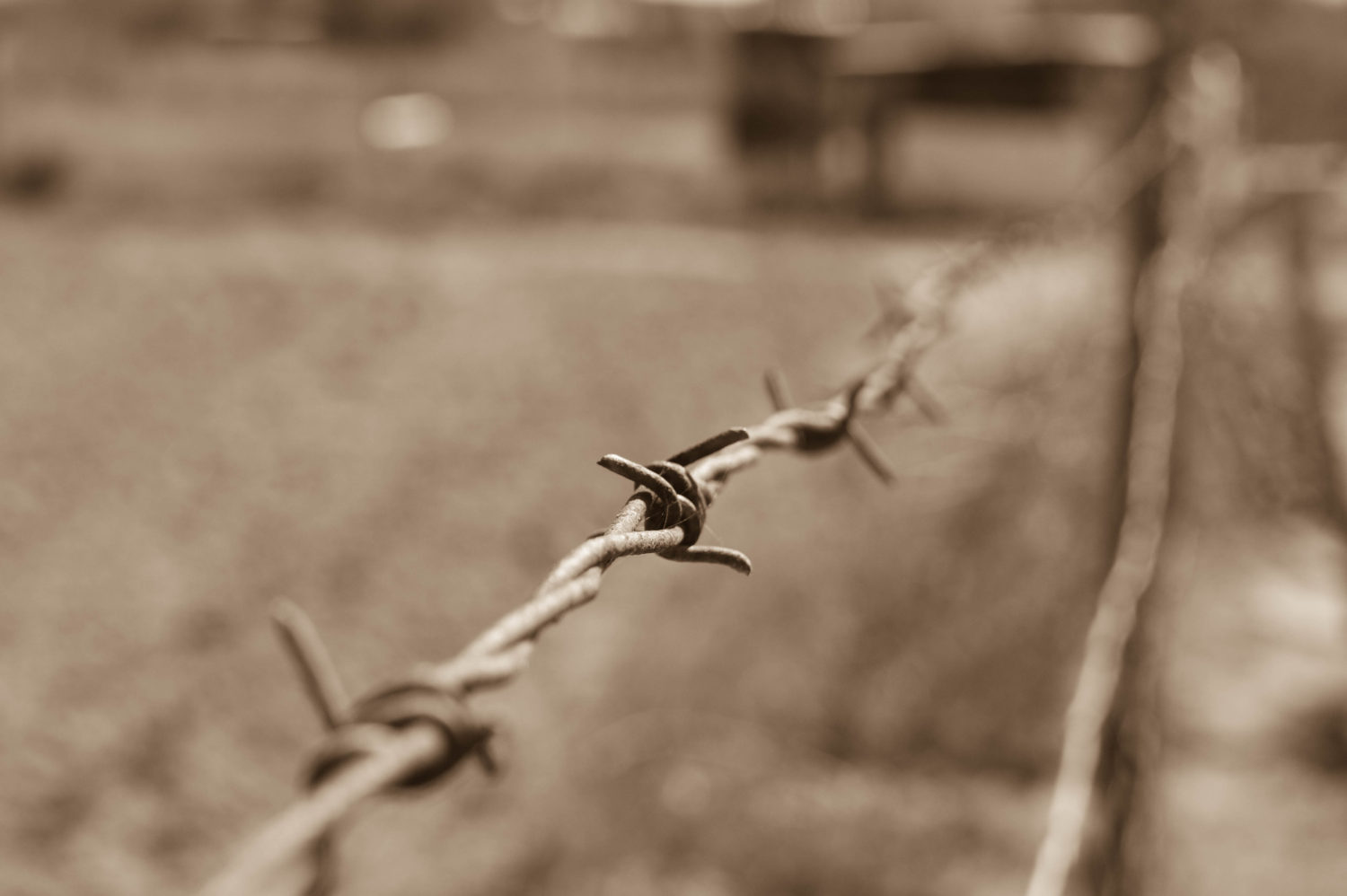 We've posted many blogs in an attempt to educate our local Cleveland, Ohio market (and Ohio in general) about bail reform including:

Bail Reform. What is it? Pros and Cons.

and even New Google Results for “Bail Bonds Near Me” covers a lot of the bail reform debate, considering the post is about how Google is not allowing bail bonds companies to advertise in Google any longer for the primary purpose of catapulting the bail system and proposed reforms to the surface of the media.

In almost every one of those bail reform blog posts we cite how bail reform advocates complain that the bail system is seriously flawed and keeps the underprivileged in dangerous jails awaiting their trial (because they can't afford bail), while the wealthy post their bail and walk free until they stand trial. This is the whole argument that fuels the debate and has several states either eliminating the bail bonds option or considering it.  But what does this have to do with Bill Cosby and the recent news that Bill Cosby denied bail while he appeals sex-crimes conviction?

Look, we all loved the Cosby Show, and those J-E-L-L-O commercials and anyone remember Picture Pages? So we're not taking this post to bash Bill Cosby or even try to conceive of his crimes, but what we are using this case to highlight is the fact that judges can keep the accused behind bars regardless of their race, sex or socioeconomic status.  They do it by not setting bail.  This very wealthy man is behind bars while he appeals his case and any judge could keep any person accused of a crime in jail by simply not setting bail. So when the advocates for bail reform complain that the wealthy are basically set free because they have the means to post their bail, while the impoverished are forced to remain behind bars because they can't afford bail or can't afford a bail bonds company - that just isn't how the system works.

Then why don't the judges in Cleveland, Ohio, or the rest of the nation just keep the bad guys in jail while they await trial and let the not-so-bad guys go back home before their trial so they don't lose their jobs, their housing, their parenting rights or so many other things they stand to lose when they're kept in jail pre-trial? The reason is because if they let someone go that commits a crime again, that decision is on them and the crimes committed by that person who should have remained detained are on their conscious and stand as a sign of failure for that local justice system. On the other hand, when someone is left in jail pretrial because they can't post bail, or work with a bail bondsman, if that person suffers tremendously - physical injury, mental injury, loss of job, loss of housing.... instead of critics wondering why the judge didn't make a different decision, the critics blame the bail system.

If the objective is to take a poor person, accused of a crime, with no previous record, little chance of flight, a family they support locally, a job they're in danger of losing if they remain detained.. if the objective is to let that prisoner go, without needing to post money bail, until they stand trial - that can be done today. Without bail reform. It's called  an Own Recognizance Bond and judges have the freedom to let a defendant go on their own recognizance without making adjustments to the current bail system.

If the objective is to make sure a rich person, accused of a crime, with many previous convictions, who is a huge flight risk... if the goal is to make that person await their trial behind bars and not get special treatment because they're wealthy - that can be done now. As in the case of Bill Cosby, the judge can deny bail any time the suspect appears to pose a threat to themselves or society if they are let free.

Considering judges have the power now to address the inequities that bail reform advocates see in the bail system, why isn't the initiative to encourage judges to address the problem with various sentencing guidelines instead of to eliminate bail as an option all together? Do we not trust our judges? Do they not want to judge? Seems easier to reform the bail system by streamlining some of the judges judgments in order to keep poor, innocent people, or even poor people that have convicted petty crimes, from overcrowding our jails and prisons.

If you have questions about bail, want to know how you can afford a bail bondsman, or need bail now, contact ABC Bail Bonds in Cleveland, Ohio. With offices throughout Ohio and a team of bail bondsman everywhere you need bail, call us now and we'll get you out of jail. 216-696-4866